Why John Spano May Have Entered A False Guilty Plea 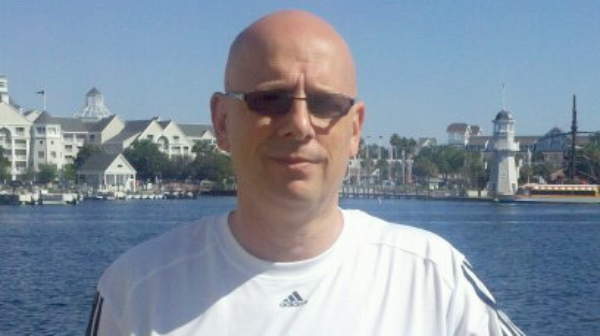 San Jose, Calif., (April 2016)  The Strange Case of John Spano: Based on multiple in-depth interviews with John Spano conducted in an Ohio State prison Dr. John Brady delved into John’s recent (2015) criminal case revealing unique, new facts and psychological insights into the “real” reasons John Spano may have pled guilty to 16 forgery charges although he didn’t originate the crime plan. Mr. Spano withdrew his original not guilty plea, and instead pled guilty and was given a draconian 10-year sentence! How could this have happened? Was John a convenient “patsy” or even a scapegoat?

There’s no doubt that John Spano transgressed the law leading to two prior federal prison terms. And yet, that didn’t mean he was the mastermind of a third offense. John told Dr. Brady that, “I made a few mistakes before, but not this time.” John Spano, the big shot (The “Big Shot” title of a 2013 ESPN 30 for 30 film about John’s bank fraud to buy the New York Islanders hockey team) was, in Dr. Brady’s professional opinion, mentally confused, alienated and under psychological duress when he said “he did it.” Was John Spano a victim of what is called “The False Guilty Plea Syndrome?” Dr. Brady argues yes.

The John Spano case is fully discussed in Dr. Brady’s soon to be released book, Men of Steal. In the book, Dr. Brady discusses additional cases where prosecutors and an unfriendly press jumped to guilty conclusions prior to getting “the facts straight!”